Suspect on the run in fatal shooting of 3 in Texas 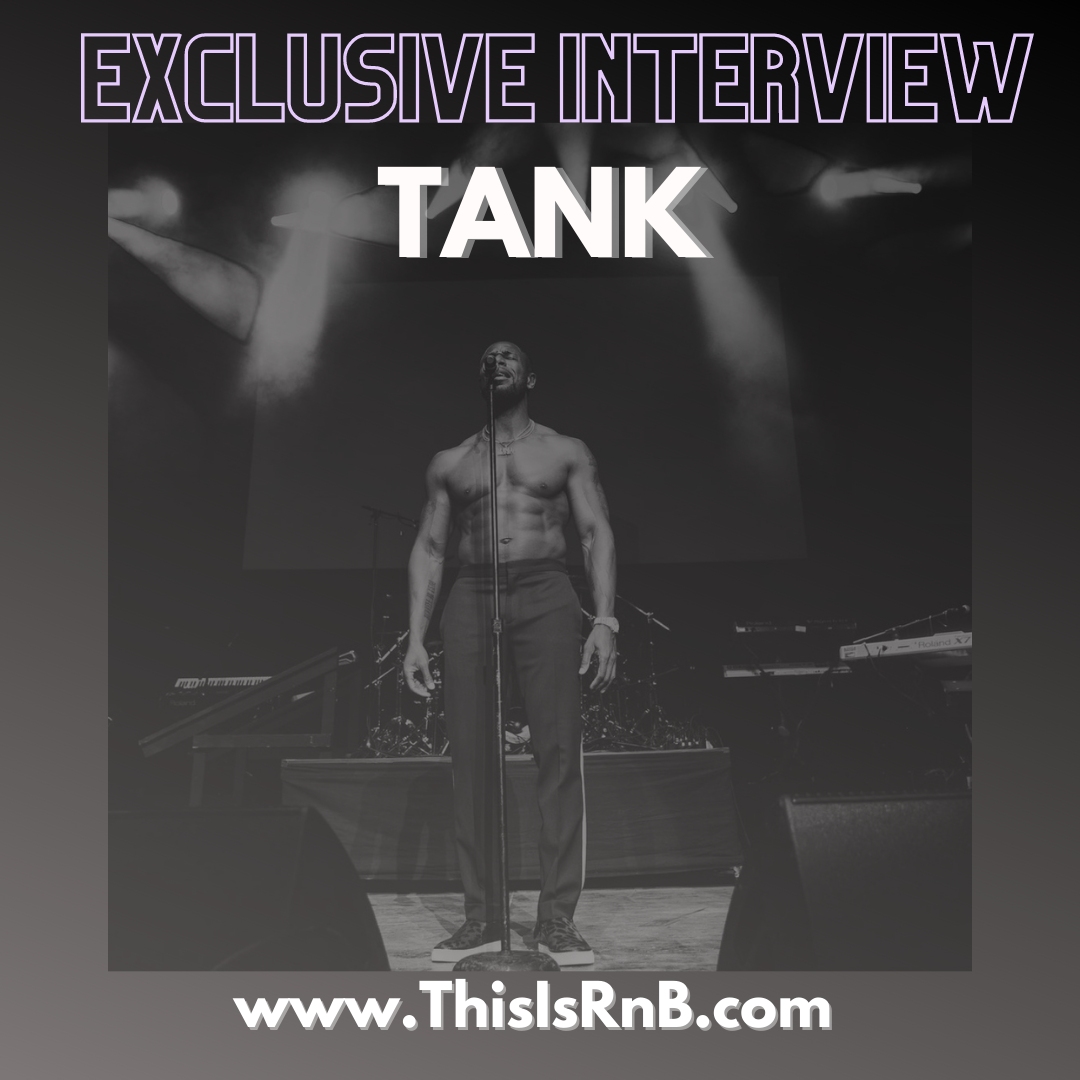 9x Grammy nominated singer, songwriter, actor, and family man, Tank stopped by ThisIsRnb to discuss his latest emotional single, “Can’t let It Show.” Tank puts his own spin on “This Woman’s Work,” which was an original hit by Kate Bush in the late 80s, and then masterfully reintroduced to the world by Maxwell in the early 2000s. The track will be featured on his upcoming album “R&B Money,” which is set to release later this year.

Tank spoke of he and Maxwell’s mutual respect and admiration for each other. “Maxwell loves my music, I don’t care what nobody else has to say.” We asked if we could expect any future collaborations between the two highly talented vocalists, and his response may leave you wanting for more. Tank dives into the inspiration and meaning behind the lyrics and video for this super sexy track. He has definitely mastered the game and art of preserving a relationship. If you’re a fan of this wordsmith, then you know the premise of most of his songs are preaching and teaching, so fellas pick up the handbook. “This album I’m making is expensive r&b music… I’m not playing with this r&b, and I cover a lot of range and emotion on this album. I have a song called “When You Dance,” is dedicated to the dance community. Because ‘your gift cures all.’”

Tank also talks about his other upcoming projects including a Lifetime movie titled “Lust” and much much more. Tank is hee-haw-larious, and had the team laughing the entire interview, especially when he shared his guilty pleasure. It was an absolute “pleasure” chatting with “sweet” “Snacks” and we’re going to leave it there.

Watch the full interview below, and as a bonus his new sexy single and video “Can’t Let It Show” is available below.

Queen Naija and Ari Lennox Release ‘Set Him Up’ Video