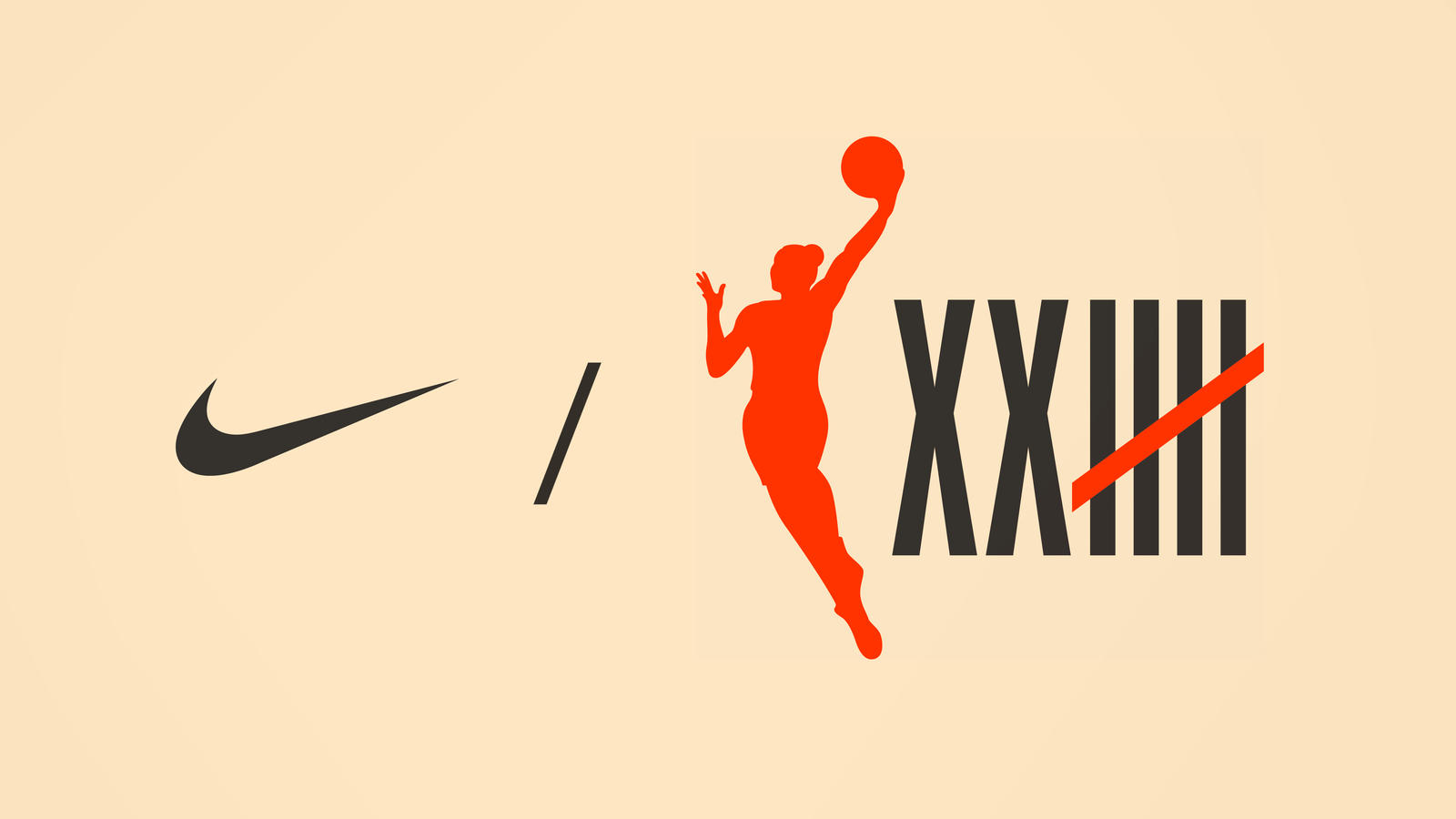 Bird’s observation carries into Game Growers, which Nike partnered to help launch in 2019 to give the tools to seventh and eighth grade girls who want to encourage more girls in their communities to play sport. Both WIN and Game Growers are grounded in the notion that young and experienced voices can bring valuably diverse thought to a range of culturally significant topics, be it inspiring young girls’ participation in sport or elevating women more broadly into leadership positions.

The energy from within the WNBA to move beyond the box score as the metric for the league’s progress challenges partners like Nike to transcend its relationship beyond donations or branded gear.

“Nike’s support as an inaugural WNBA Changemaker will enable us to continue transforming our league in key areas, and through our partnership, Nike continues to raise the bar in stepping up and supporting the current and next generation of elite athletes,” says WNBA Commissioner Cathy Engelbert. “We’re grateful for their steadfast support of the league and the players of the WNBA, contributing to a bright future for women’s sports.”

The distinction is a gesture of trust, Henning says, setting a relational charge that will guide the league’s next 25 years: a challenge for Nike to be a better, more thoughtful, more multifaceted league partner. That goal, on the 25th season of the WNBA, pushes Henning and teams across Nike forward as they think about what’s in store for the league’s evolution.

“Twenty-five years ago, the WNBA was a league that none of us knew was possible,” Henning says. “Today, we’re in an empowering moment for women’s basketball players, but also for female and non-binary athletes across all sports. I can’t wait for what the next 25 years hold.”